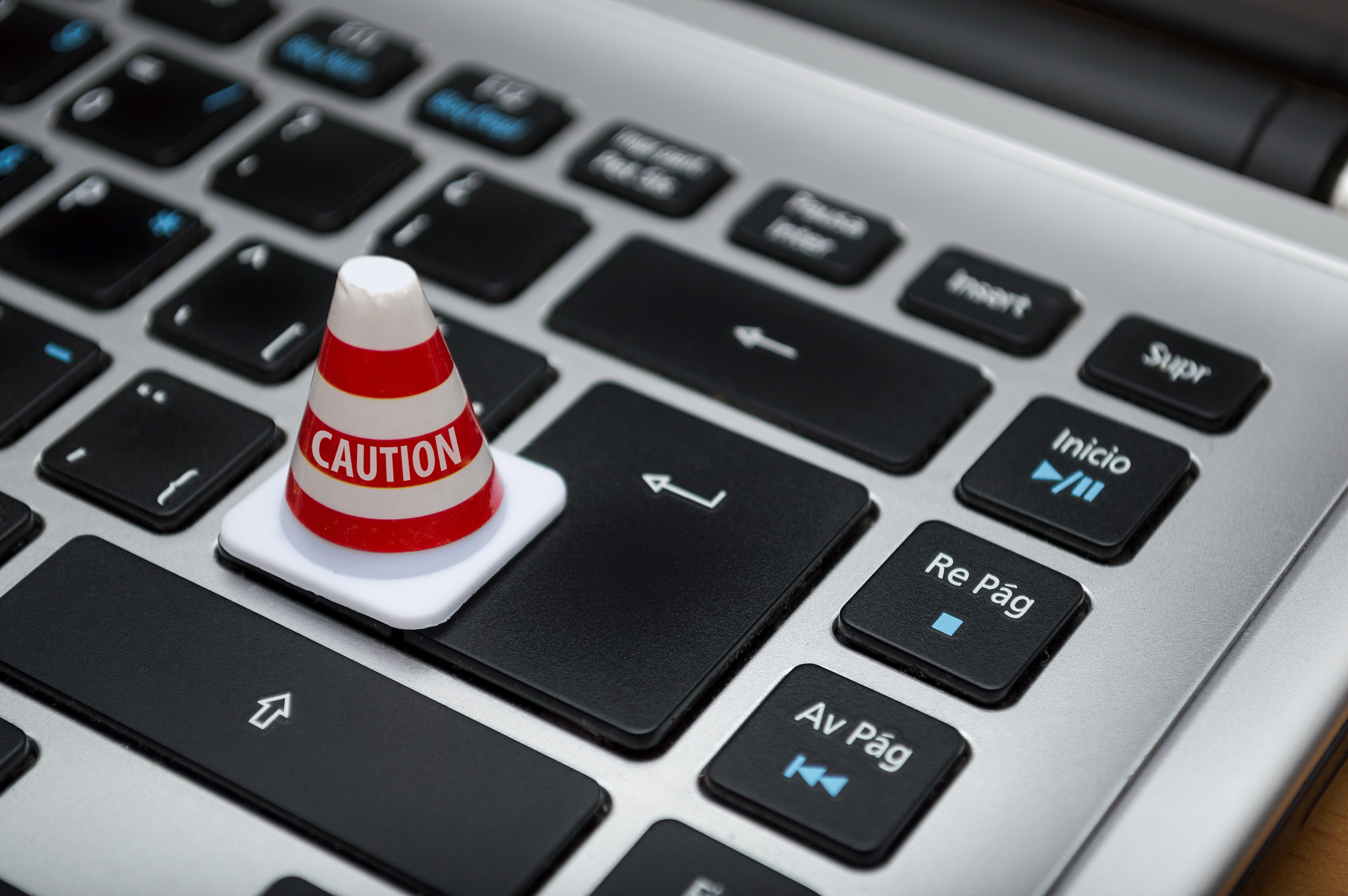 “Do unto the data of others as you would have them do unto yours".

END_OF_DOCUMENT_TOKEN_TO_BE_REPLACED 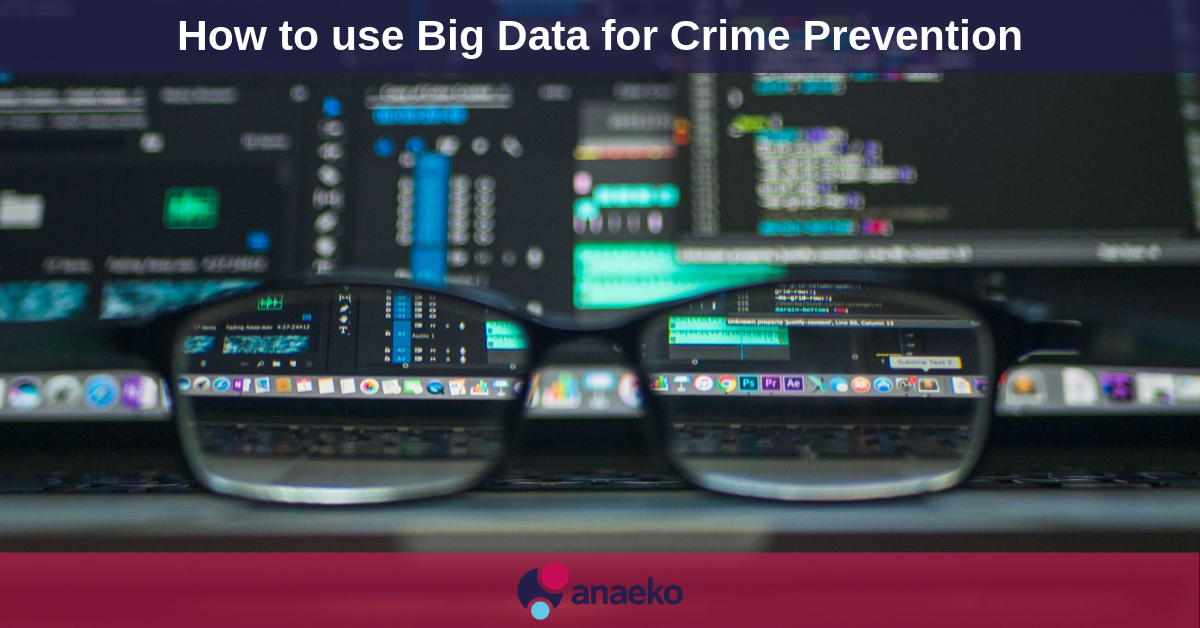