Catalyst has named the Innovation Founder for 2019. Our CEO, the tech entrepreneur Denis Murphy, has been awarded with the prestigious Innovator Award for his contribution to the Northern Ireland technology scene.

Denis Murphy co-founded Anaeko in 2004 and has over 20 years of sales and management experience, spanning mobile telecoms and ITSM.

He has more than 20 years of experience in IT and mobile telecoms. He founded locally based telecoms software company Apion in 1996. It grew to become a European leader for wireless mobile network software and employed over 200 people before being sold in 1999 to the stateside group Phone.com for $239m. Source: SyncNI.

Now in its 10th year, the Bank of Ireland UK sponsored Innovation Founder award celebrates Northern Ireland’s rich history of innovation and is awarded to a person who has achieved success in founding, leading or building a celebrated local innovative business. 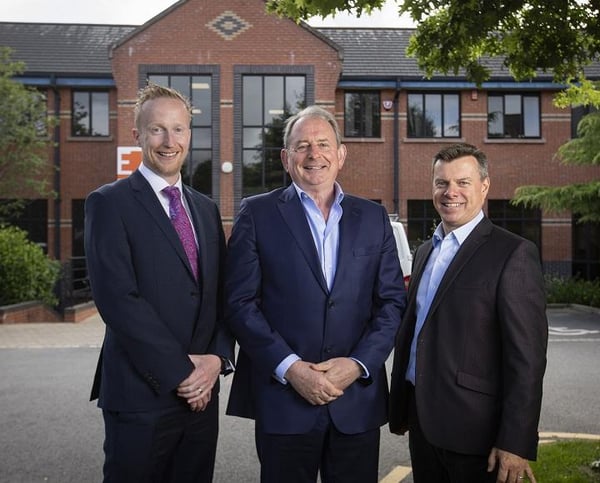 “It is a great privilege to receive the Innovation Founder award. I am honoured to be included within such a distinguished group of entrepreneurs who have contributed so much to Northern Ireland.”

Niall Devlin from Invent Awards sponsors Bank of Ireland UK said: “We are proud to support the Innovation Founder award in recognition of Northern Ireland’s innovation heroes. Their talent and courage is vital inspiration for future generations of innovators who are essential for the future local Economy. I’m delighted to announce Denis as this year’s recipient, another very worthy winner. That the award is now in its 10th year speaks volumes as the heritage of innovation and entrepreneurship we have here in Northern Ireland.

“Denis has been instrumental in the creation of almost 500 jobs in the local technology sector as a founder and investor. He continues to champion innovation at Anaeko and has played an important role in helping to establish Northern Ireland’s position in the global technology industry.”

Steve Orr, CEO of Catalyst, said: “Northern Ireland’s tech sector has expanded significantly in recent years and we have a growing reputation for producing talented software developers and engineers. The growth of the industry is in no small part down to pioneers like Denis and the companies they founded, which have paved the way for the current crop of start-up and scale-up entrepreneurs. 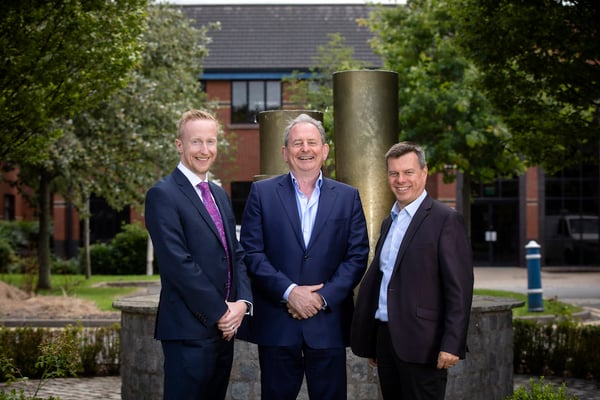 “Denis’ entrepreneurial drive and his work as an investor and mentor mean that he continues to have a big influence on the industry and I am delighted he has been named as 2019’s Innovation Founder.” Source: Catalyst NI.

The award is now in its 10th year and will be formally presented at the Invent Awards 2019 on 10th October in the ICC Waterfront, Belfast. 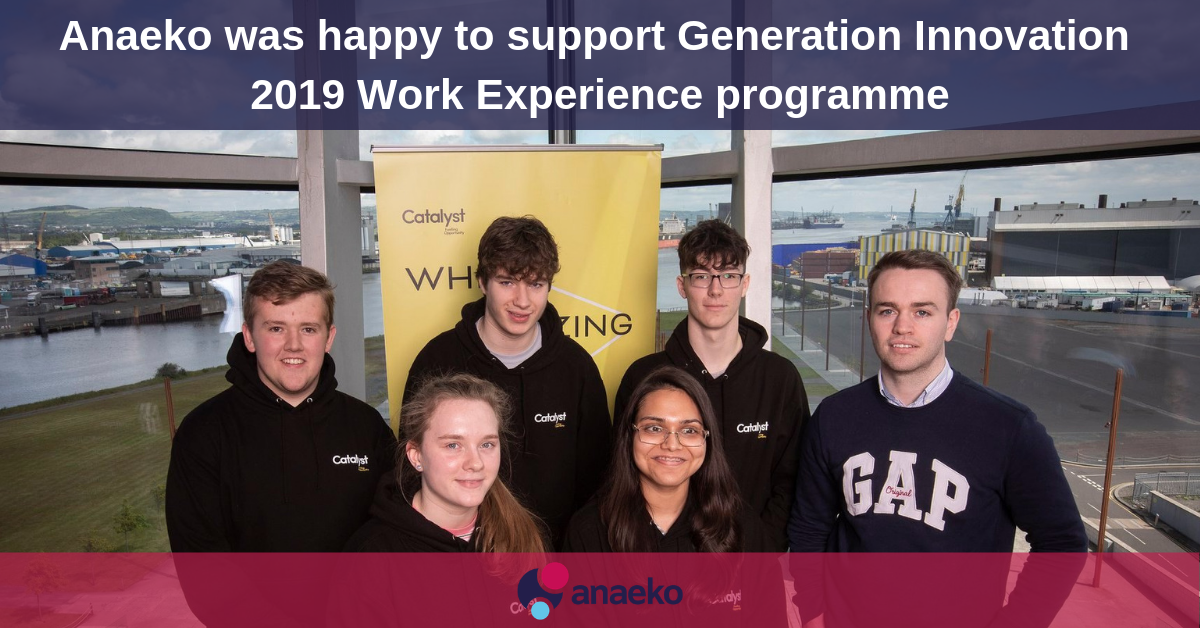 How can Anaeko help your company or government department?

Anaeko provides flexible analytics services tailored to organizational needs. For organizations starting with analytics we provide Analytics Accelerators, maximising current infrastructure and resulting in Proof of Value analytical reports. For established projects, we build scalable information architectures and optimise these for volume, variety and veracity at a truly National scale.