One observation that you're seeing here is a geospatial exploration tool that we built on top of our data hub and it is created to help illustrate the relationship between health deprivation and pollution in a geospatial way.  The screenshot that I selected from that application is an illustration of the divide in Belfast a divide that occurs in most cities and you can see there is a divide between red and amber areas which are mostly in the north and west.  These are among the most deprived areas in the whole of Northern Ireland and then the green areas which are in the south and the east and they are the most affluent areas in Northern Ireland.

This tool allows us to select different areas, multiple areas and examine the population impacted by pollution, by health, by access to food and various other transport facilities. Things like, that so you can see from the example, I've selected three areas in the dark red in the west of Belfast, this covers nearly 7000 people, and approximately 1200 of them are living in poverty and that includes 400 children.

So we used that tool to explore the prescription for respiratory conditions and this slide shows the prescription of salbutamol, which is a symptom reliever for breathing difficulties, the red line is the is the amount of salbutamol used in the three most deprived areas of Belfast and the green line is for the three most affluent areas. What you're seeing here is that on average 15 times more salbutamol used in more deprived areas when compared to the least. 15 times more is 1500 percent more reliance on relievers for breathing difficulties in the prior areas. Our analysis expands much beyond this and there isn't really time to go into all of it but everywhere we looked we saw this kind of disparity. 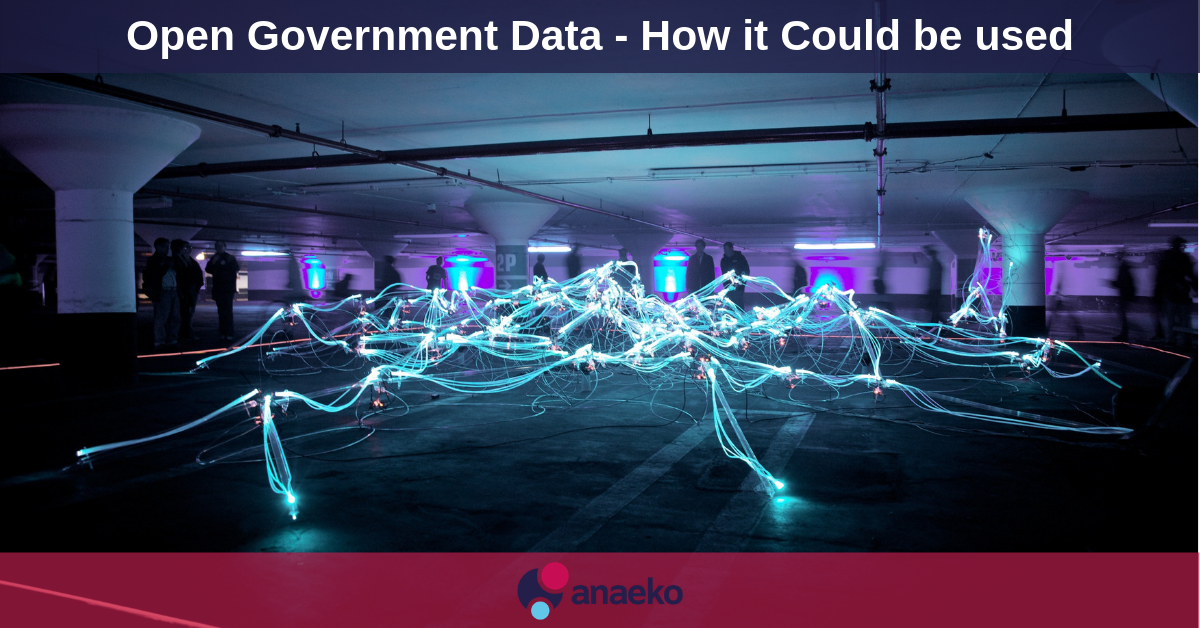 Open Government Data - How it Could be used 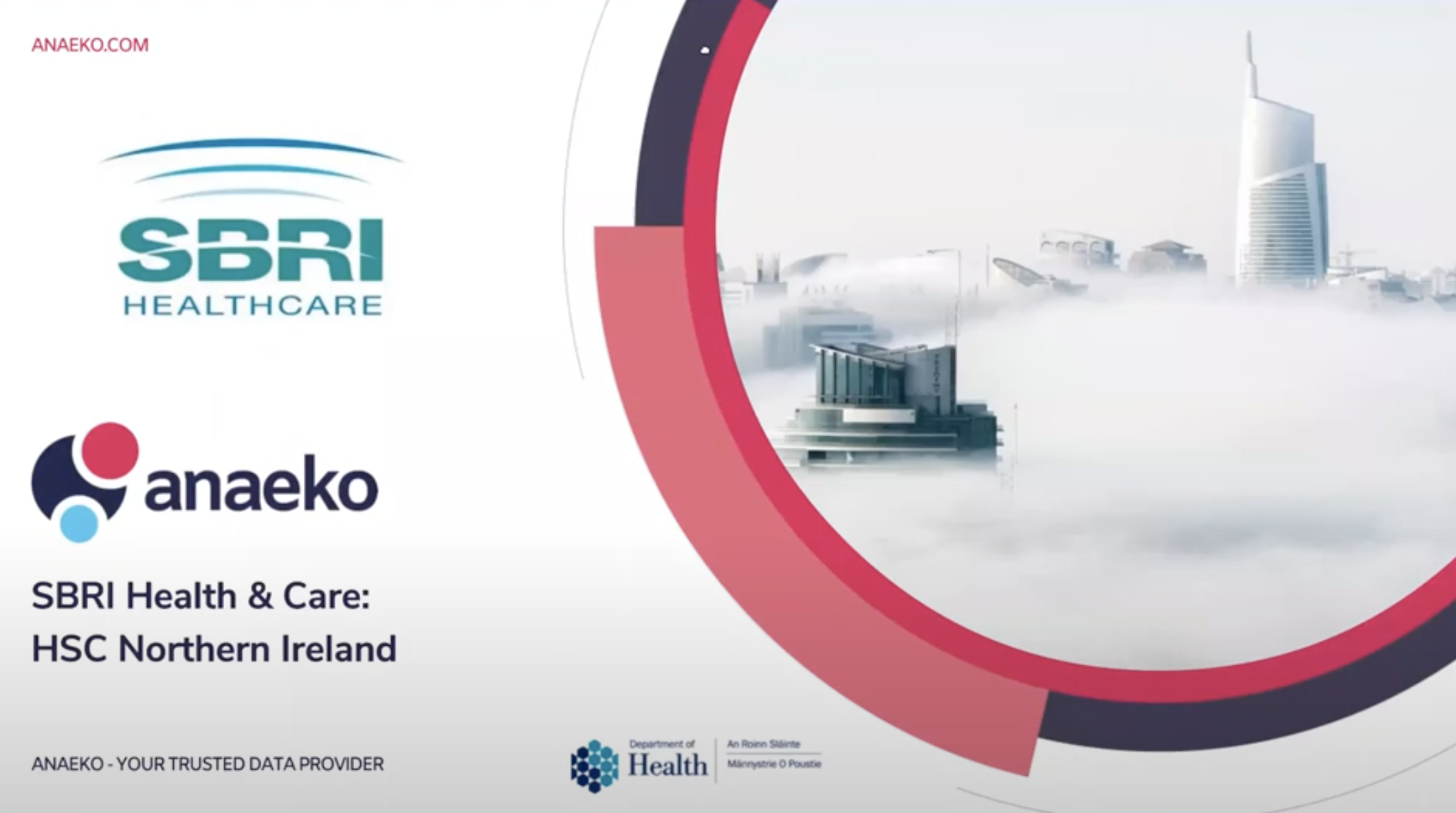